The Armenian Church
in Germany introduces itself

Due to its turbulent history, the Armenian Apostolic Church is active all over the world, from the Middle East to Europe and America. It is now represented in over 70 countries. Armenian dioceses or bishoprics (Armenian: Them or Aradschnordutyun) exist in over 30 countries. 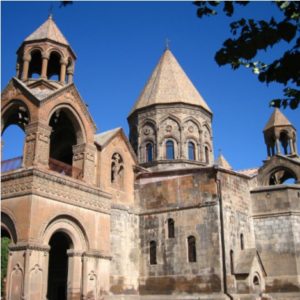 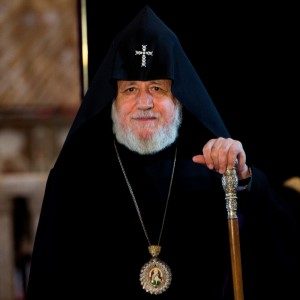 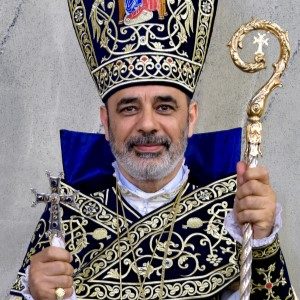 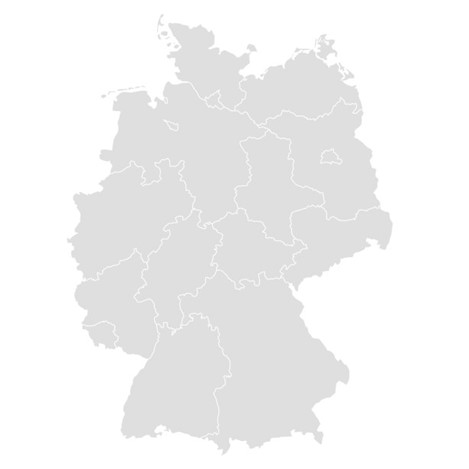 The diocese of the Armenian Church in Germany currently includes around 16 parishes in almost all federal states. We celebrate church services regularly in several cities. The seat of the bishop with the diocesan church is in Cologne. Depending on the size and structure of the congregation, the members of the Armenian Church meet, for example, for church services, events, Saturday or Sunday schools, etc. Find your congregation here:

Organs of the Armenian Church in Germany

The Armenian Church in Germany is one of the diaspora diocese of the Armenian Church. In 1992, Vazgen I, the then Supreme Patriarch and Catholicos of All Armenians, also founded a diocese in the Federal Republic of Germany with its seat in Cologne through an official encyclical, which Archbishop Karekin Bekdjian presided over until 2018. After his retirement, Archimandrite Serovpe Isakhanyan was elected primate of the diocese.

On May 12, 2019, in Surb Etchmiadzin, His Holiness Karekin II, Catholicos of All Armenians, consecrated Bishop. 16 parishes and 5 clergy take care of the religious and cultural needs of the members of the Armenian Church in Germany. We look forward to welcoming you to one of our parishes. 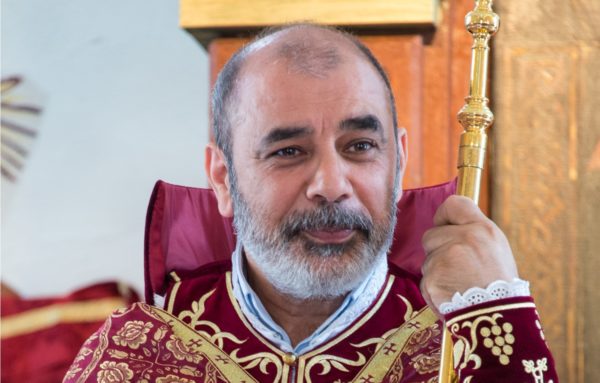 The Bishop, as understood by the Armenian Apostolic Church, is a successor to the Apostles in the administration and service of the Church. He bears responsibility for maintaining the worldwide unity of the church by preserving the truth and unity of faith and practice in his own diocese. 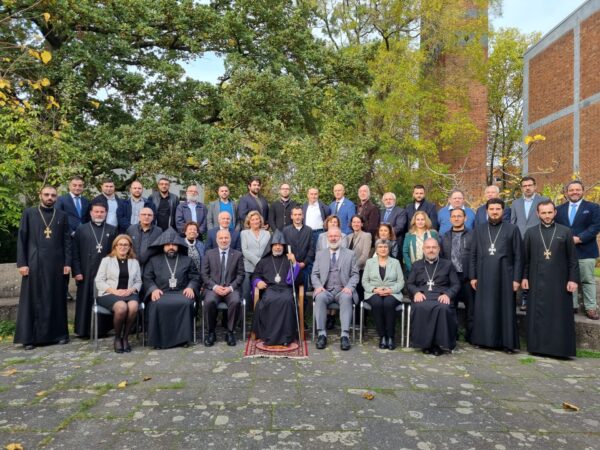 Tasks and powers of the DDV include the election of the diocesan bishop, the decree and the amendment of the statutes of the diocese. For example, the DDV decides on the budget of the diocese and regulates the use of membership fees, etc. 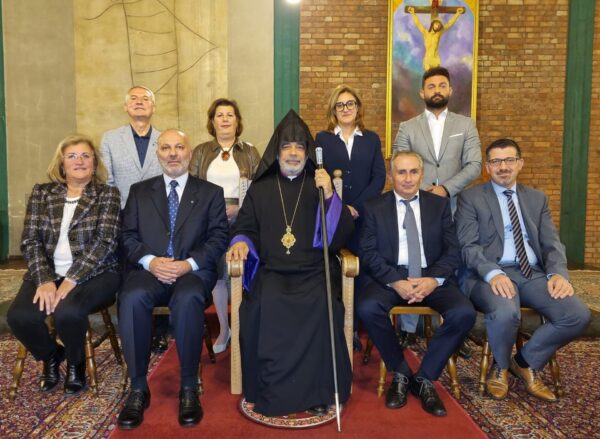 The Diocesan Advisory Council (DB) is the executive body of the diocese. Its 9 to 11 secular and spiritual members are elected by the diocesan assembly of delegates for a 3-year term. The number of spiritual DB members, including primates, must not exceed one third of the total number of DB members. The diocesan council supports the primate and acts independently in society. 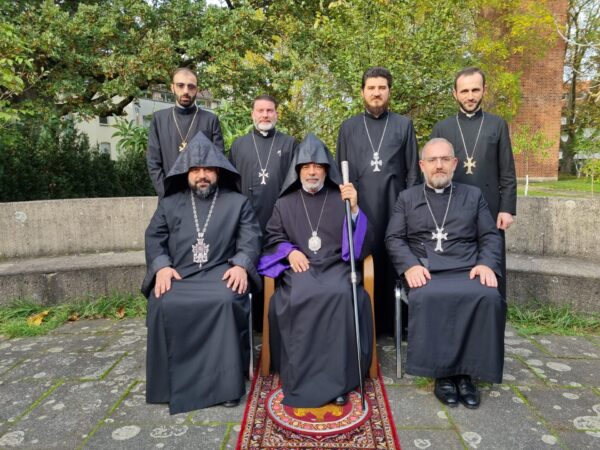 The Church Council consists of the clergy serving in the diocese. The Council oversees the unadulterated preservation of the doctrine and traditions of the Armenian Church within the diocese. He examines matters pertaining to spiritual life and its structure and development, and looks after the spiritual development of the diocese in general.

Become a member of our diocese now

Support the diocese and its parish with your membership fee. Get active now!

Take bus line 147 to the "Weidenpescher Straße" stop. The stop is in the immediate vicinity of the diocese or diocesan church.