Then Jesus said to his disciples:
"If anyone wants to follow me, let him deny himself, take up his cross and follow me". Matthew 16:24

With this one sentence, Christ teaches us once again not to make our "I", ourselves, the most important thing, but to be like him "humble" - so that we can be an example for others.

One of the most important virtues of Christianity is humility.

It always urges the true believer to recognize his person, his inner being, to trust in God, to love, to give grace only to the humble.

Our Lord did all this not only in humility and gentleness, but he also had to suffer indescribably for us, die a cruel death on the cross, but as risen he gave us a living example: the triumphant ascension of a humble man.

Beloved, filled and humbled, let us deny ourselves and let us be worthy children of our Lord. Amen. 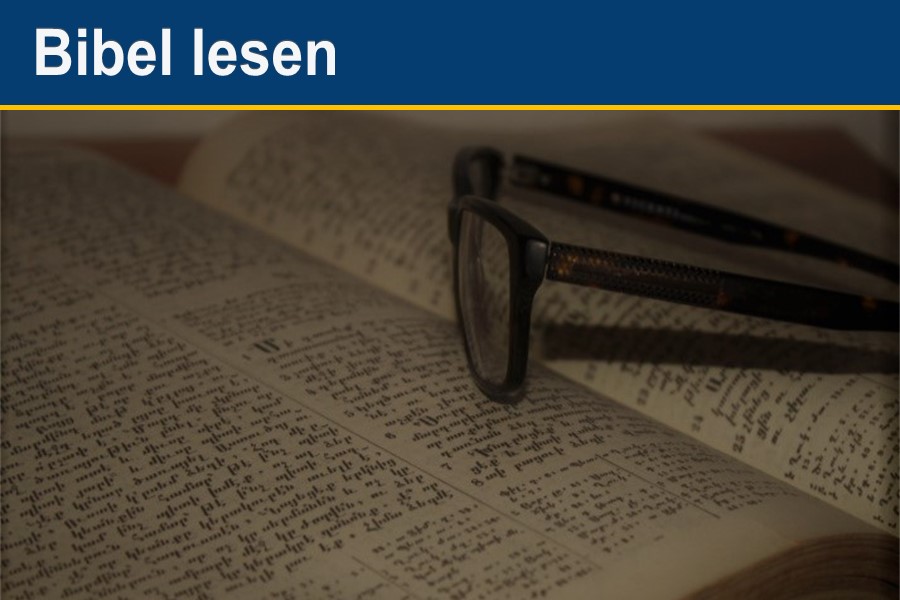 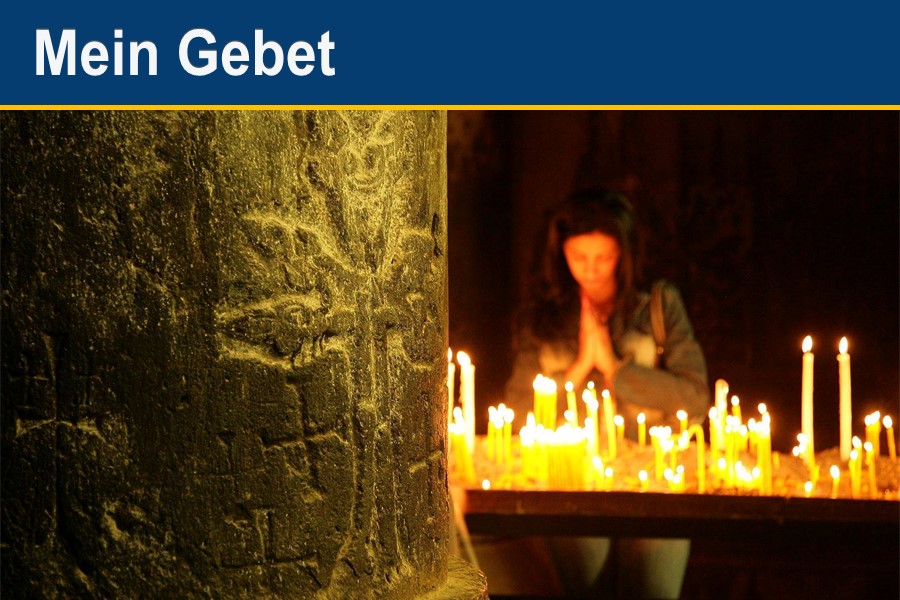 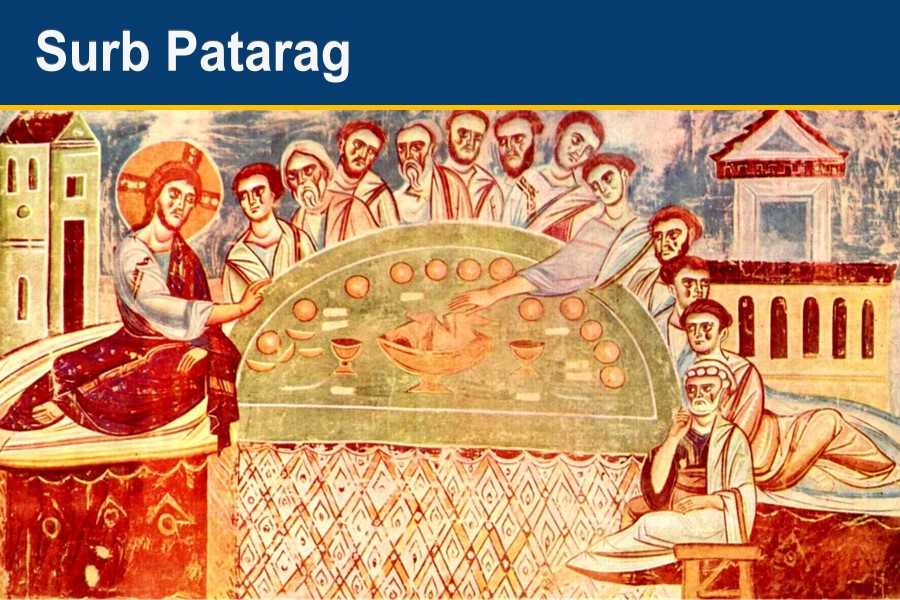 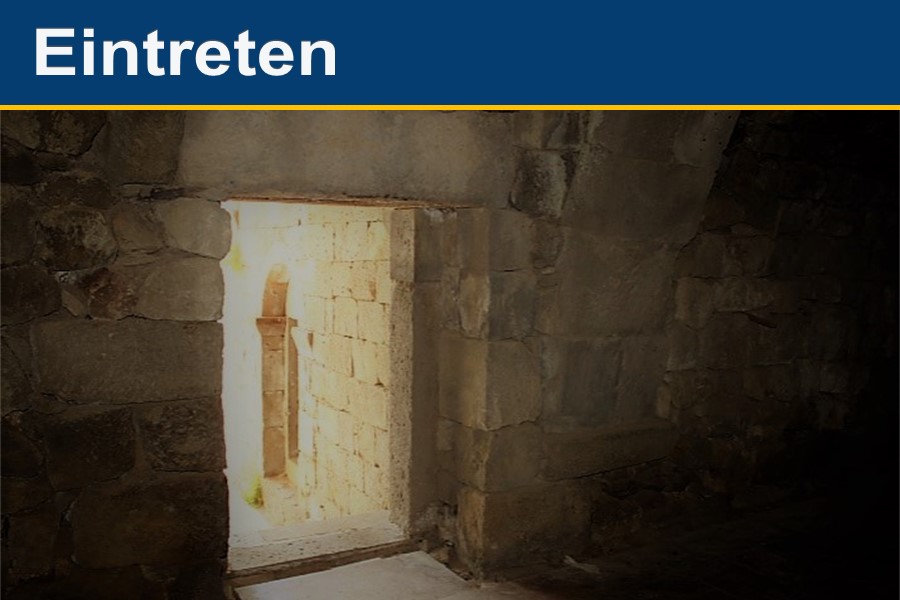