Art and culture are an immediate and inseparable part
of church life. The Art & Culture department creates the conditions
and prerequisites for the diverse missionary work
made possible and guaranteed by the Church. The department is responsible for
the conceptual support and promotion of the cultural projects of the communities
and church institutions. Church music is also located here. 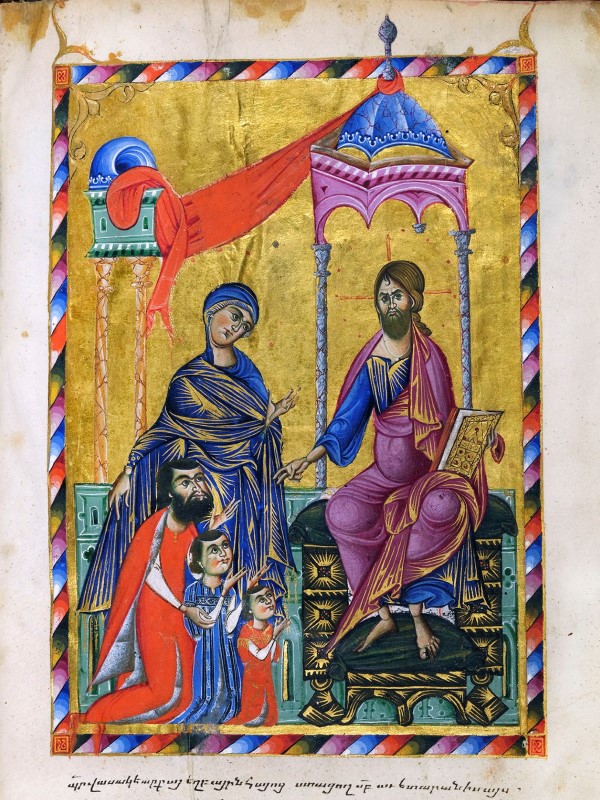 The area of responsibility of the department is the organization of cultural projects at federal level, as well as advising the parishes of the diocese on the organization and implementation of cultural projects, cultural activities and events. Events and projects in cooperation with cultural associations and foundations, ecumenical contacts, as well as contacts to people and institutions in the field of art and culture are just as much a task of the department as qualification measures and publications in cooperation with the education department.

We encounter the artistic expression of our faith every day in the church rooms, the parish halls or in the form of liturgical objects and vestments. Preserving and passing on these treasures and at the same time creating space for contemporary artists is a special concern of the diocese. The tasks of the department are diverse: advising the parishes of the diocese on the artistic furnishing of churches, chapels and parish halls, on the acquisition of works of art, the preservation and restoration of historical works of art, on exhibitions in church rooms, etc.

Armenian church music is a living treasure from the depths of the centuries. It is a fundamental expressive dimension of the liturgical life of the Church, which resounds in services and concerts. Our department is responsible for all matters relating to church music, including organ and bell systems. In cooperation with the parishes, further education and training for choir directors and choir members are offered. The area of responsibility also includes cooperation with the sister churches and music colleges in Germany and Armenia in connection with the training of full-time church musicians, the organization of church music concerts, etc.

In cooperation with the education department of the diocese, the art & culture department organizes seminars, conferences, lectures and excursions on the following topics: theology and aesthetics, art and church, church interiors and their artistic furnishings, church education, art history, liturgy and design, perception and cultural competence . It also trains full-time and voluntary employees of the diocese.

Even if it seems paradoxical: every tradition is based on the property of constantly renewing itself. Renewal is the basis for a living preservation of tradition. And this happens first and foremost through creative dialogue and encounters with other cultures, through opening up to the world.

In this sense, one of the goals of the project "Armenian Culture Days" is to present the diverse culture of the Armenian Church, Armenia and the worldwide Armenian diaspora and to make it accessible to a broad public. It is particularly important to us not only to present aspects of Armenian culture in a museum, but also to integrate their vital potential for new developments in international cooperation.

A special focus is on the interaction between Armenian and German culture. We firmly believe that immersion in a culture is much more intense when it is accompanied by one's own creative participation. Based on this idea, we offer a varied program as part of the project, which creates a variety of opportunities to learn new things and perhaps also to get involved creatively.

Armenian Culture Weeks or Culture Days have been organized in Cologne since 2005 (organiser: Culture Committee of the Diocese of the Armenian Church) and since 2010 in Stuttgart (organiser: Armenian Community of Baden-Württemberg eV). Now an attempt is being made to use the experience of both organizers and to make the project accessible in other cities in Germany.

NEWS FROM THE DEPARTMENT

Armenian monuments in the line of fire

Armenian monuments in the Nagorno-Karabakh conflict in the line of fire The [...]

Today is the birthday of Komitas Vartabet, [...]